With an all new line up,Coronatus is about to take over the new gothic and symphonic metal scene. The new album "Terra Incognita" shows more energy and songwriting skills than ever before, and the first single "Fernes Land", which was released as video on Sept 23rd, proves the powerful talent inside the band. The video was nominated as "video of the week" and received several thousand views within a few days.

First reviews of pre listeners describe the new songs as "ground breaking". With "Terra Incognita", surely a new era has begun for Coronatus.


In 2007 ’’Lux Noctis’’ and 2008 "Porta Obscura” were released on Massacre Records. Both albums were recorded and mixed at Klangschmiede Studio E by Markus Stock (THE VISION BLEAK) and mastered at the Finnvox Studios in Helsinki by Mika Jussila (NIGHTWISH, CHILDREN OF BODOM, etc.).

In January 2008, CORONATUS played support for WITHIN TEMPTATION in front of about 1500 spectators at the Petöfi Hall... in Budapest, followed by more concerts with magnitudes from the metal scene like MIDNATTSOL, COPPELIUS, DORO, TARJA, EPICA and KRYPTERIA. 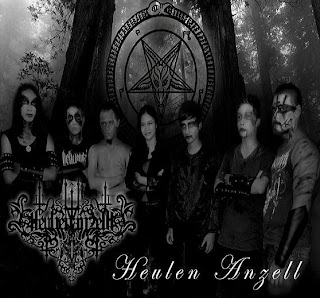 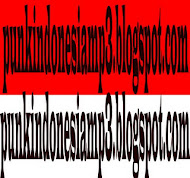